Information about the galaxy generator in the game with some examples of randomly created galaxies.

When you start a new sandbox game you first need to generate a new galaxy. Some of the settings that you can change when doing this include:

I havnt yet decided on the upper limit for the maximum number of star systems and planets. Theres no real performance issues with having 500-1000 systems but even set at 250 it will result in a very long game especially if your trying to conquer everything. 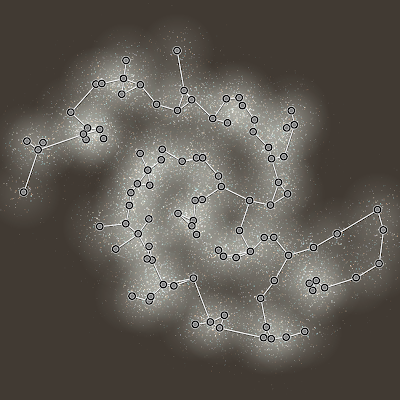 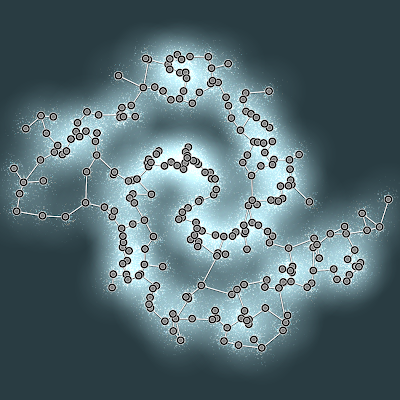 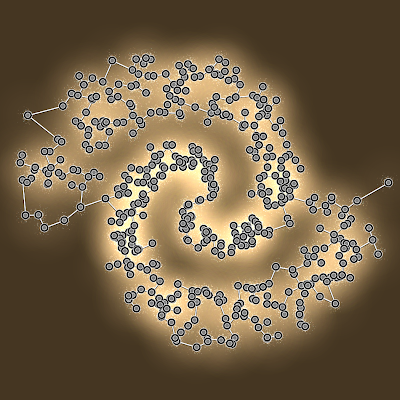 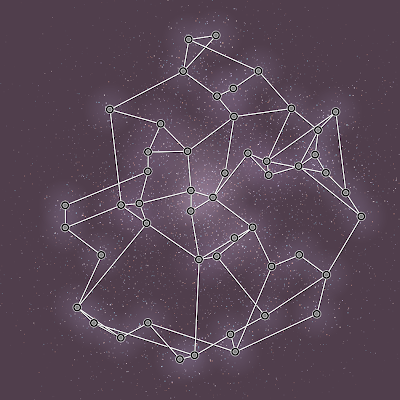 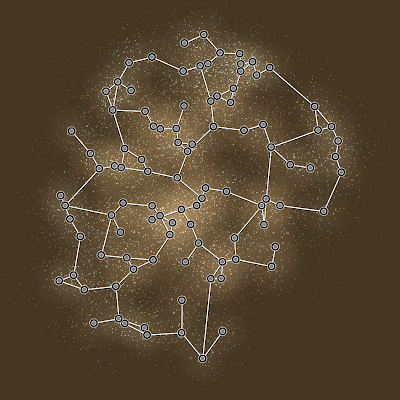 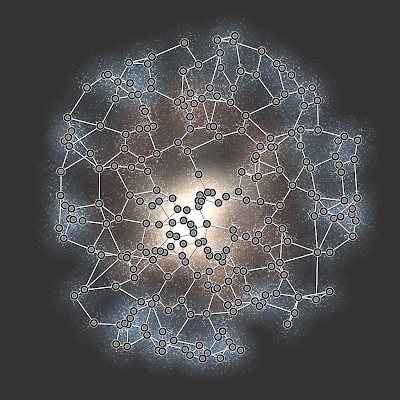 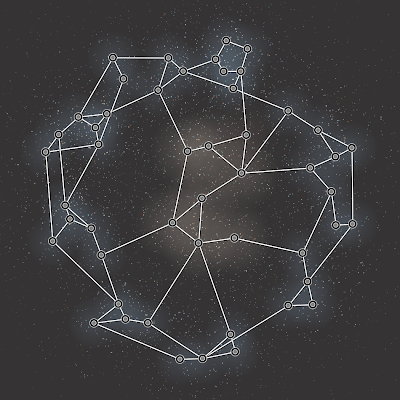 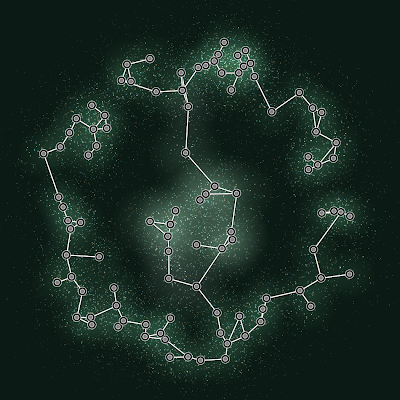 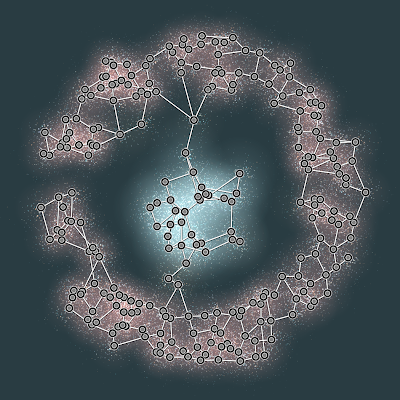 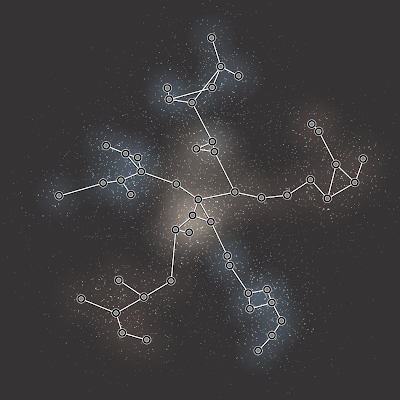 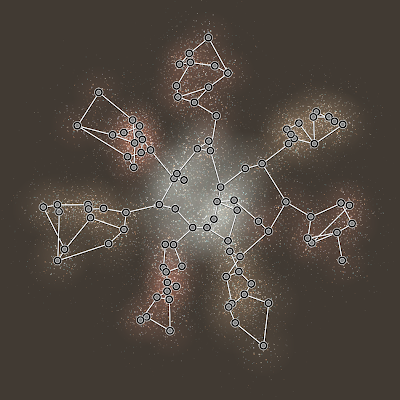 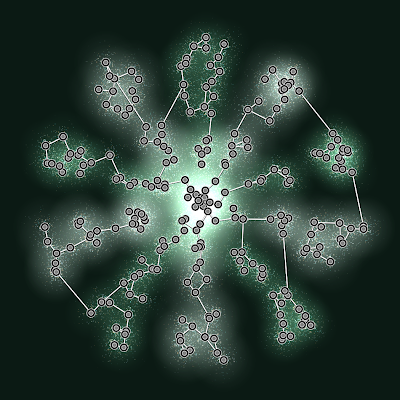