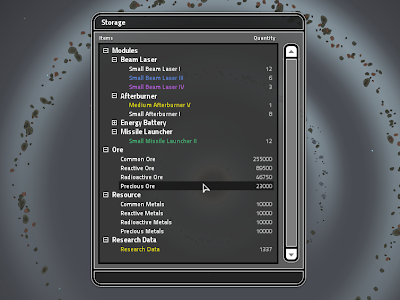 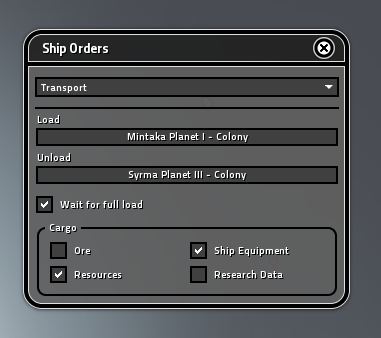 EDIT: This is all still subject to change as it may turn out to be no fun or requires too much micro-management.
Posted by Unknown at 15:10 11 comments:

Some of the things I have been working on recently.

I have started on the fleet management screen that shows all your ships including their current orders, location and status as well as the squadron and wing they belong to.

Ships can be dragged around to move them into different squadrons and the squadrons can also be moved into wings which will group them together. Wings dont currently have any purpose other than to make it quicker and easier to assign orders for a large number of ships.

Squadrons can contain up to 9 ships that will move in formation and work together as a team. Theres no limit to the number of squadrons that each wing can have.

You can right click on any of the ships, squadron and wings in the tree view to bring up a context menu that will show a list of available settings and options for them. 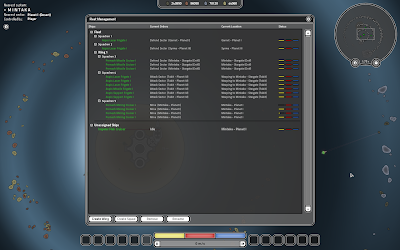 (Still a work in progress)


Some ships can now make strafing runs when attacking their target instead of just orbiting or chasing them. This will probably be used only for small fast ships such as fighters as it decreases the effectiveness of its weapons as they occassionally go out of range from their target when turning around to start another run.

Finished coding multi-line scrolling text box widget's which are used for user input text when renaming things like ships/squadrons/colonies and save game naming. This was quite troublesome and time consuming to code so thought it was worth a mentioning these.

Coding a 'fully-featured' text box from scratch is not fun! 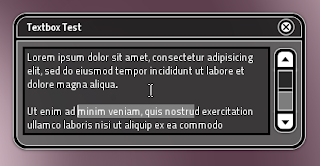 Next I need to fix lots of bugs for the things I have recently added, then soon I will make a start on the high level faction AI (empire building stuff) for computer opponents as they dont currently do anything.